Tracking migration into and out of the suburbs 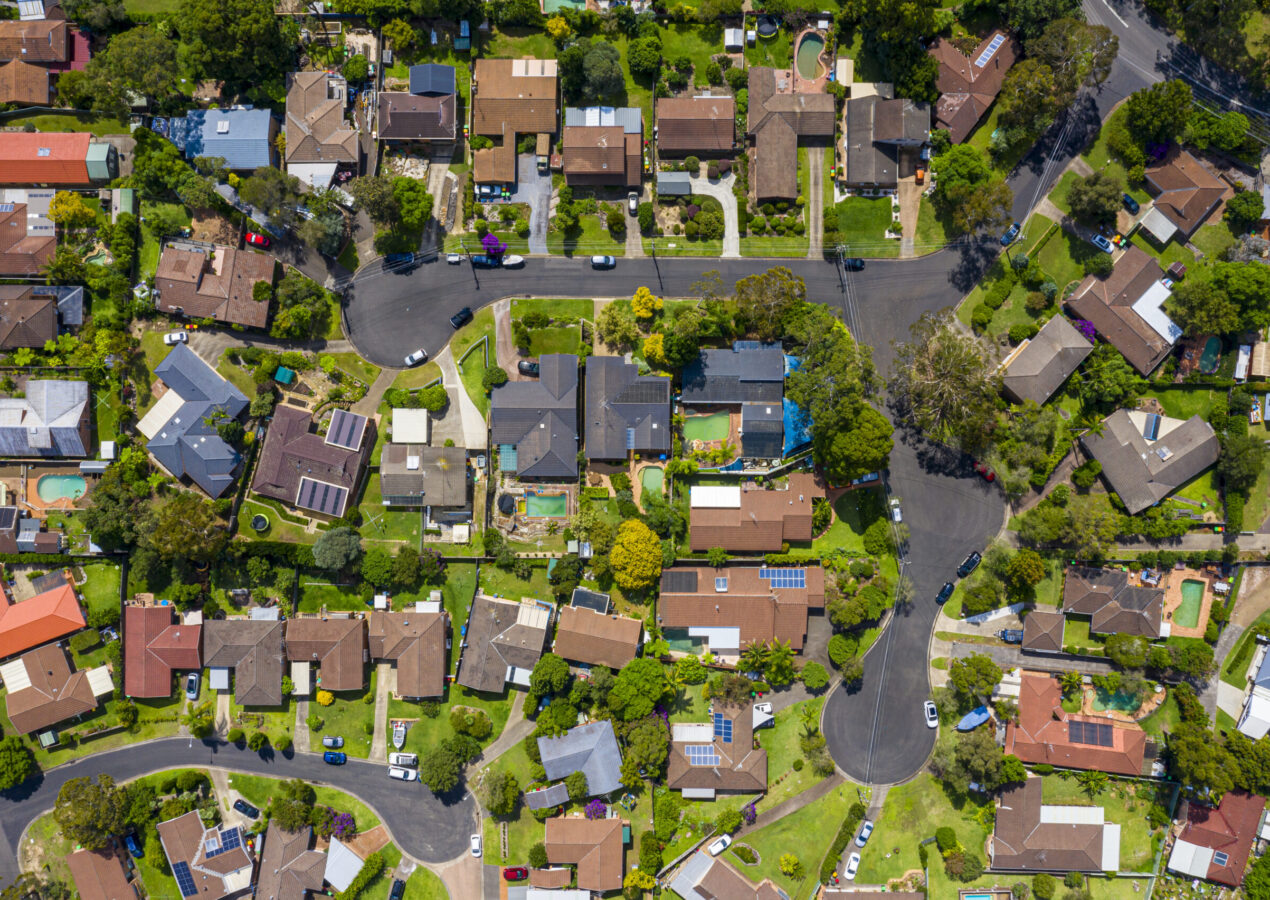 Big cities have long been a magnet for renters and home buyers alike, often promising closer proximity to jobs greater dining and entertainment attractions, and a lifestyle amenable to go-getters and active Americans. But truth is, many city dwellers have opted to relocate to suburban and rural areas over the past few years.

According to data from The Pew Charitable Trusts, a year after the COVID-19 pandemic started in March 2020, relocations out of city markets jumped from the prior year, along with moves into suburban and rural areas. Moves out of the densest portions of large metros (with more than 10,000 people per square mile) increased 17% to approximately 2.9 million from March 2020 to February 2021, although the number of moves away from these dense locations came back to pre-pandemic levels between March 2021 and February 2022.

Based on the most recent National Association of Realtor data (from a year ago), the share of inbound moves for urban areas was 48.5% versus 54.6% for rural areas, indicating that more Americans are choosing to move to rural/suburban sites instead of urban areas lately. Yet there are signs that major metro living is back in vogue.

“Over the last few years, we’ve seen above average moves from cities to suburbs because of pandemic-related restrictions. But we are now actually seeing a move back to cities,” says Ralph DiBugnara, president of Home Qualified says. He cites a recent study by Redfin indicating that the number of people moving to cities is 7% higher this year than pre-pandemic in 2019. “Gen Z, as well as groups who want to be closer to nightlife, arts, and increased culture-related activities, are coming back to cities at an even higher rate than before.”

Tim Ossmo, CEO of Suburban Jungle in Chicago, says urban living is a significant attraction for many buyers and renters today.

“From cultural happenings such as concerts, museums, trendy bars and restaurants, and sports arenas to the concept of walkability or close proximity to a job center, there are many pros to city life,” he says.

“Migration from the suburbs to an urban center often relates to the level and type of growth an urban core is undergoing. Suburban homeowners who often have owned grasslands and single-family homes sometimes reach a stage at which they are looking to reduce the time-consuming aspects of homeownership without giving up lifestyle,” says Larson. “If an urban core provides activities relating to segments like dining, concerts, sports, and culture and is undergoing thriving growth that encourages downtown life, home buyers recognize the opportunity and envision their next stage of life in the city.”

Ask Southeast Michigan Realtor Jason Gelios and he’ll tell you that he’s witnessing greater migration in his market toward suburban areas. “I’ve had many home buyer clients attribute suburban living to having more space outdoors to enjoy, closer amenities, a better community for their family, and a more affordable home compared to properties in the cityscape,” says Gelios. “But I always advise buyers to make sure they learn as much as possible about their target area, including the school district, local amenities, and the job market. It’s important to look beyond the actual home to consider whether an area is feasible to your living needs.”

Expenses to consider before moving out of an urban area are taxes, landscaping, home maintenance, and utility costs, recommends Ossmo. By contrast, think carefully about the compromises you will make if you are pondering a move to an urban area instead.

Larson predicts that migration to the ’burbs will outpace relocations to larger cities in the coming years.

“People have been exposed to remote working, increased conveniences and deliveries of consumer goods, and a drive to enjoy the quality of life which includes more nature. That translates to buyers seeking more rural areas as either their primary or a secondary residence,” he adds.

Keeping a lid on pool maintenance 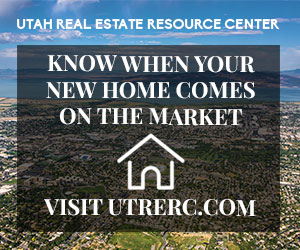